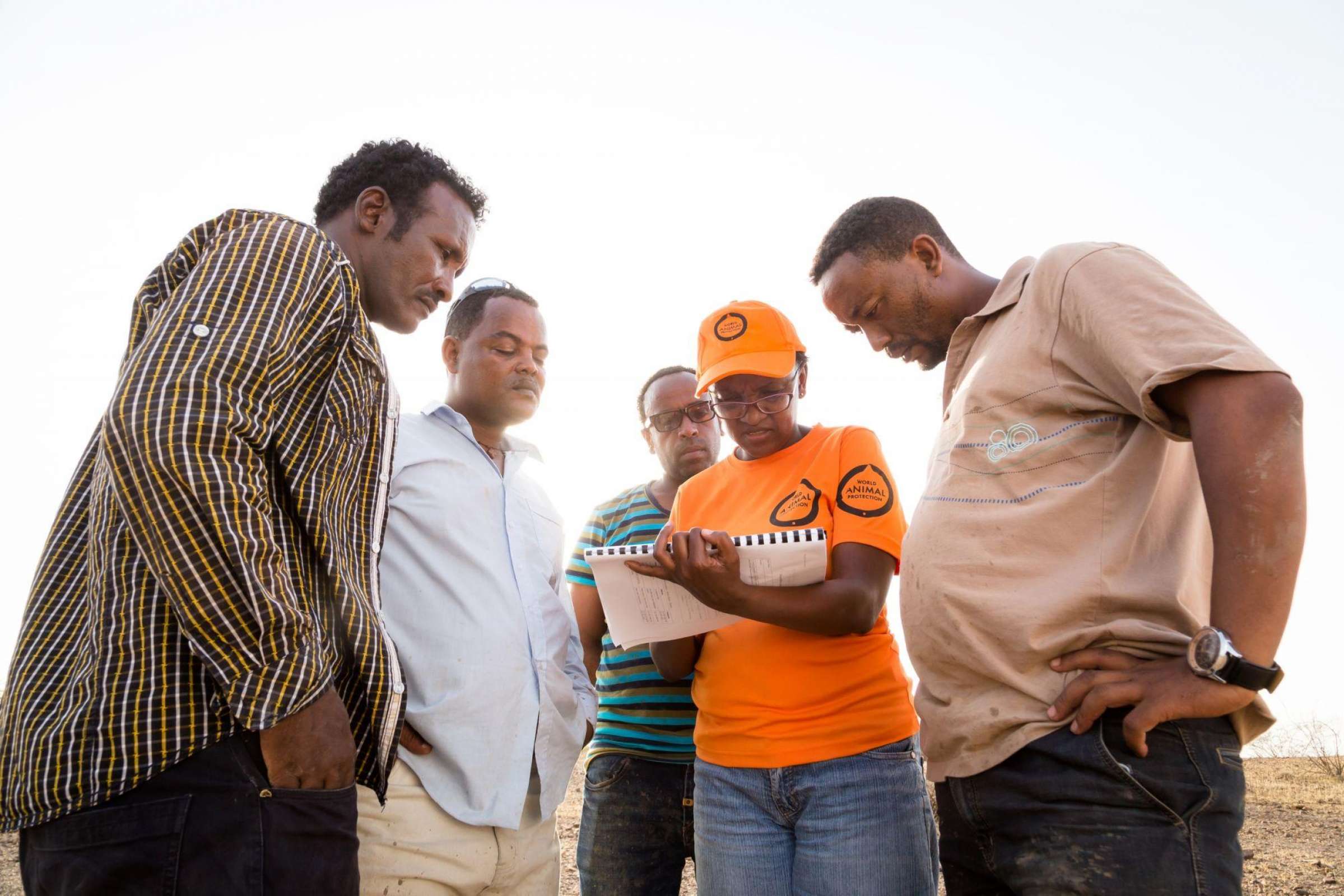 Working with women to build resilience during disasters

Many of the world’s farm animals are owned by women, and natural disasters affect farm animals more than any other. We spoke with our Africa disaster operations manager, Judy Kimaru, about gender, animals and disasters

I haven’t seen a lot of women in the field, particularly not on the technical side.

Why did you get into the field of disaster management and animal welfare?

I’ve worked in emergency management for 15 years, mainly with the United Nations and in countries in conflict. I saw a lot of issues around livelihoods and food security and animals were always central to it. I developed a passion for this kind of work. Emerging themes of climate change and a greater awareness and focus on disaster risk reduction made it feel like a very natural transition.

Do many women work in this field?

I haven’t seen a lot of women in the field, particularly not on the technical side. Disaster risk reduction is a relatively new field of work. One of biggest challenges in this new field is the lack of expertise — and that includes men and women. I would like to see more women in the field.

In my region, 80% of farmers are women. The more we train women farmers in disaster risk reduction, the more resilient we can make local communities and protect animals at the same time.

What do you see as the role of women livestock owners in disaster preparedness, recovery and community resilience?

Certain animals tend to be the responsibility of certain genders. For example, donkeys in pastoral communities are considered the helpers of women. They help her carry water and goods to market such as in the Masai community. Camels tend to be looked after by men as they carry heavy goods and go longer distances from home. Chickens tend to be cared for by women and girls around the household.

In responses you’ve been a part of, what links have you seen between disaster management and women’s empowerment?

I’ve just come back from Makwemi, Kenya where we're bringing women together to help them with resiliency exercises like better pasture techniques for their animals. When we started in 2013 they were collecting 30 litres of milk a day from their animals due to poor nutrition and health. Now they are collecting 400 litres a day.

We taught them about silage, for example, which enables them to keep their animals fed through a drought. These women’s social economic status has directly improved as a result of our disaster risk reduction work with them. A private milk company noted the surge in production and put a cooling collection point there – which has now allowed the women to access much larger markets.

I have also seen negative consequences. In Barringo County, Kenya in 2015 local “rainmakers" or witch doctors called a drought the “year when women were chased away from home”. This drought was so severe, women had to walk long distances to look for water. By the time they got home, they had not cooked or prepared the home for their husbands. In many instances, the husbands would beat their wives regularly and severely to the point that women fled the home.

The more we can teach women to become resilient with water pans and sustainable agricultural skills, the more we empower her. Our work ideally makes her life around animals easier and more profitable as her social and economic status increases.

As the lead for our disaster management operations in Africa, Judy has protected thousands of animals from drought in Ethiopia and Kenya, a volcano in Cape Verde, flooding in Malawi, and many other natural disasters across the region. 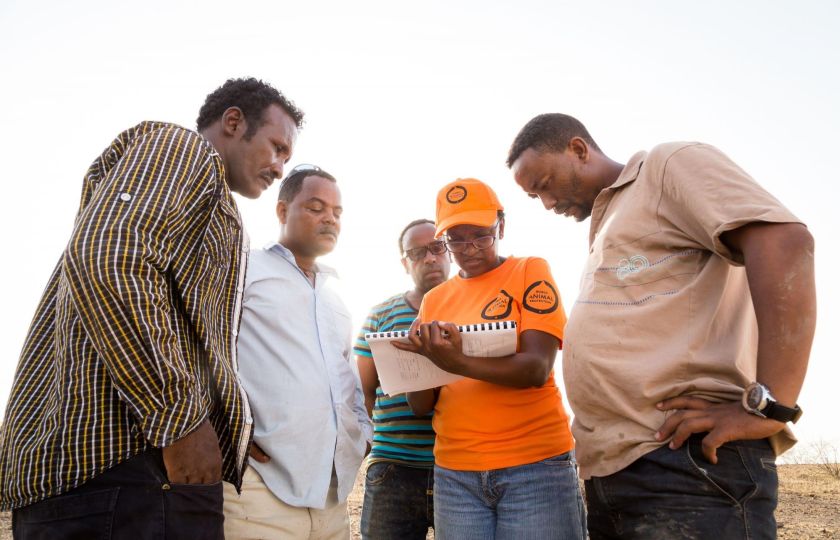 Working with women to build resilience during disa... 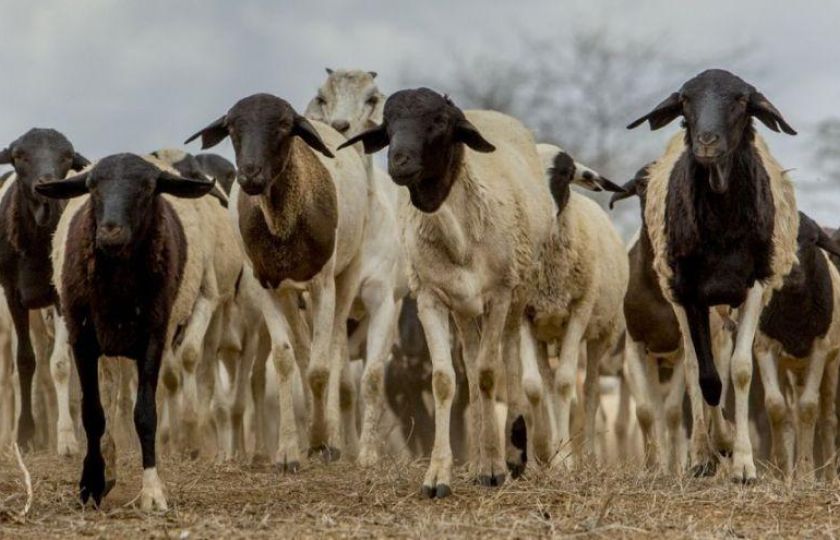 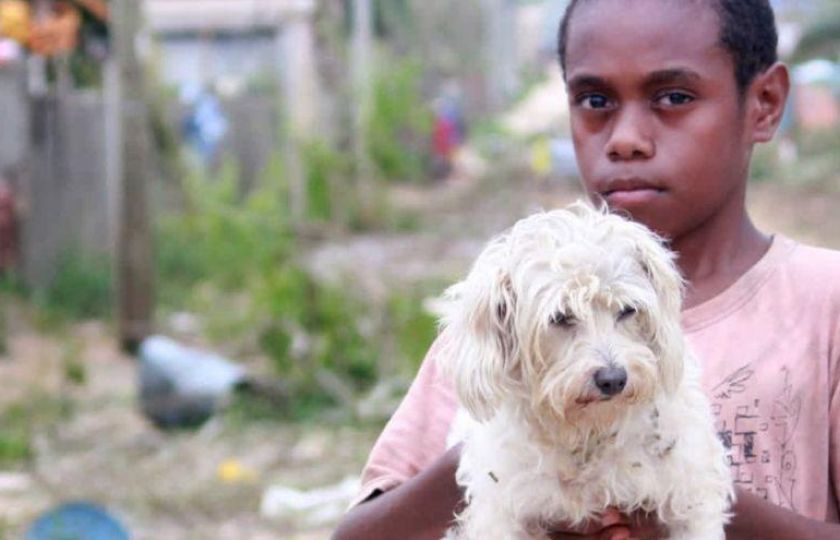 Governments must commit to protecting animals in d... 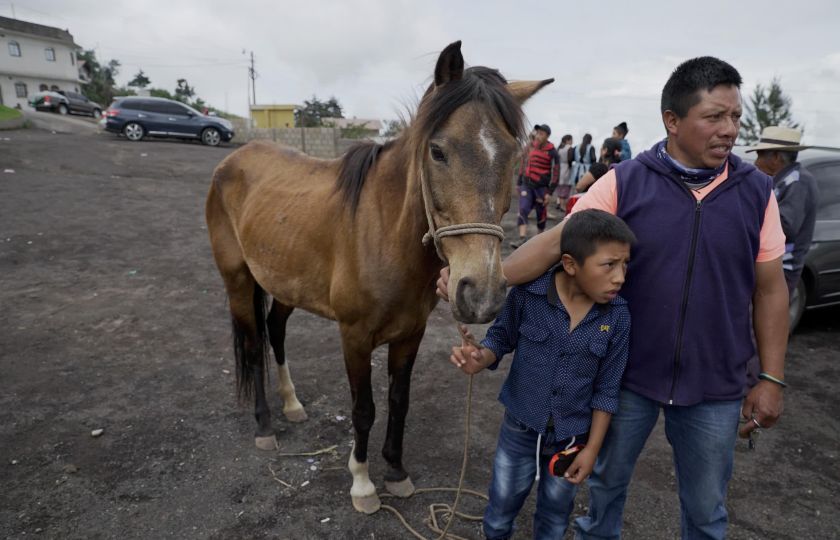 Racing to save animals after deadly Guatemala volc...