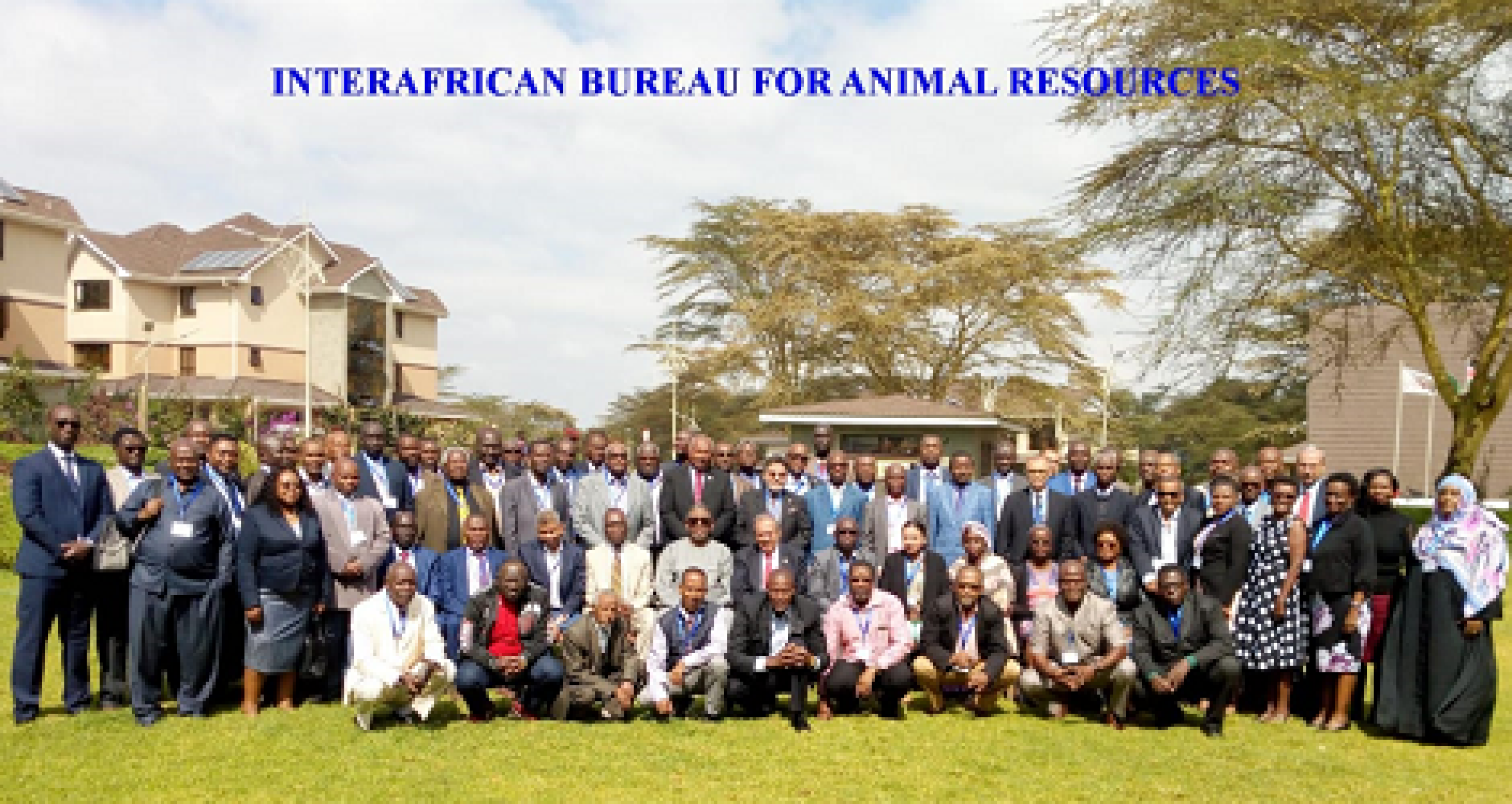 Billions of animals will be protected from disasters under the new animal health strategy for Africa (AHSA) that we helped create.

The AHSA is a framework for delivering a world-class animal health system for Africa. The goal is to contribute to economic growth, sustainable livelihoods, food and nutritional security, and public health.

The strategy will be put forward to the 55 countries in Africa in early 2020, during the Head of State Summit hosted by the African Union. Once endorsed, countries will begin implementing the strategy which runs from 2020 to 2035.

Our role in creating the strategy

Judy Kimaru, Disaster Operations Manager (Kenya), was part of the 50-strong technical expert group who convened in Naivasha, Kenya in March 2018 to begin drafting the strategy. Since then, Judy has attended a number of meetings and workshops, ensuring animals affected by disasters were included in the strategy.

Once the AHSA is launched, all 55 countries will report on 49 progress indicators. These include the need for countries to develop animal disaster plans, disaster funds, shelter and animal holding sites, improve diagnostic laboratory capacities to support disease emergencies and increase disaster training for vets.

Our other campaign ambitions are also captured in the progress indicators. They include countries:

Billions of animals will benefit

By implementing AHSA, the 55 African countries will protect animals lives across the continent. This includes approximately 304 million cattle, 1.825 billion poultry, 347 million goats, 328 million sheep, 35 million pigs, 23 million camels and 18 million equines. In addition, there are an estimated 100 million domestic dogs plus other domestic animals and wildlife that will benefit.

Once the AHSA is launched by the Heads of States in 2020, then member states start and implementing the strategy and working toward the agreed targets by 2035.