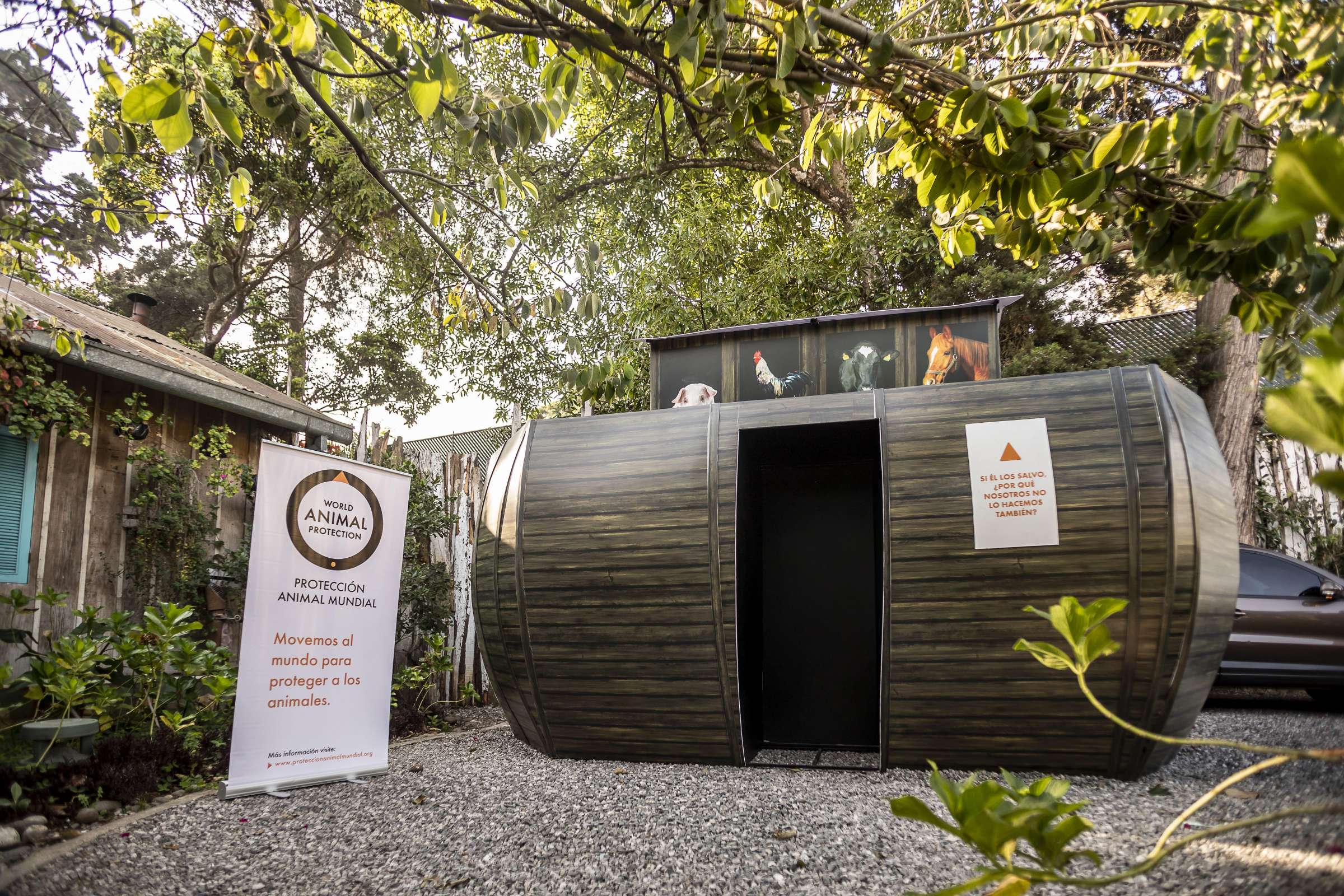 We move Guatemala to save animals from disasters

We have moved the Guatemala government to include animals in their national disaster response plans.

After the deadly Fuego Volcano eruption on Sunday, 3 June last year, we helped prepare the “National Protocol for Animals in Emergency", which has now been approved by the Guatemalan government.

We collaborated on the protocol document along with the National Coordination for Disaster Reduction of Guatemala (CONRED), local government partners, academia and civil society. Following this work the government has now committed to include animals in their disaster risk reduction plans, getting us one step closer to implementing risk reduction measures to save more animals from disasters in Guatemala. Our next step will be to create the implementation manuals for the Health and Agriculture Ministries to encourage them to add animals to their disaster plans.

A tragedy that motivated the government

During the Fuego Volcano tragedy in 2018, we helped evacuate animals and provided medicine, food and vitamins to more than 21,000 pets and farm animals from the 18 villages on the volcano's slope. We helped save these animals’ lives with support from volunteers and staff from the Ministry of Agriculture, Livestock and Food.

It was these actions carried out during the tragedy that motivated the government to include animals in their national response plans for disasters. The approved protocol sets out key actions to:

• define and establish disaster preparedness strategies that include animals

“This is great! The ark made me think about disasters and preparedness. It is the perfect metaphor. It is a historical example of a disaster that was widely announced, but just one person listened and saved animals.” - Jose Celis

As part of our campaign to move the government to approve this protocol, we unveiled our very own Noah’s Ark. By using the hashtag #DontForgetThem, Guatemalan citizens raised their voice to ask for protection for the animals. This was seen by thousands of people in various parts of the capital. The event also created awareness among animal owners about the importance of protecting their own animals during disasters. The ark unveiling was done at the center of the city and was attended by local stakeholders and the media sector.

The ark caused many reactions, from curiosity to astonishment. Jose Celis, a local journalist, said: “This is great! The ark made me think about disasters and preparedness. It is the perfect metaphor. It is a historical example of a disaster that was widely announced, but just one person listened and saved animals.”

Phase two of our #DontForgetThem campaign will continue at the Global Platform for Disaster Risk Reduction, in Geneva, Switzerland, Monday, 13 - Friday, 17 May 2019. Look out for more details coming soon.

The week following our event, it was announced that the National Protocol for Animals in Emergency had been approved. A huge success for everyone involved.