The Amazon forest remains burning with several thousand fires through 7 states. In Bolivia 3-week uncontrolled wildfires have burned more than 750,000 hectares. In northern Paraguay, near the Bolivian and Brazilian borders, about 140 square miles (about 90,000 acres) burned. 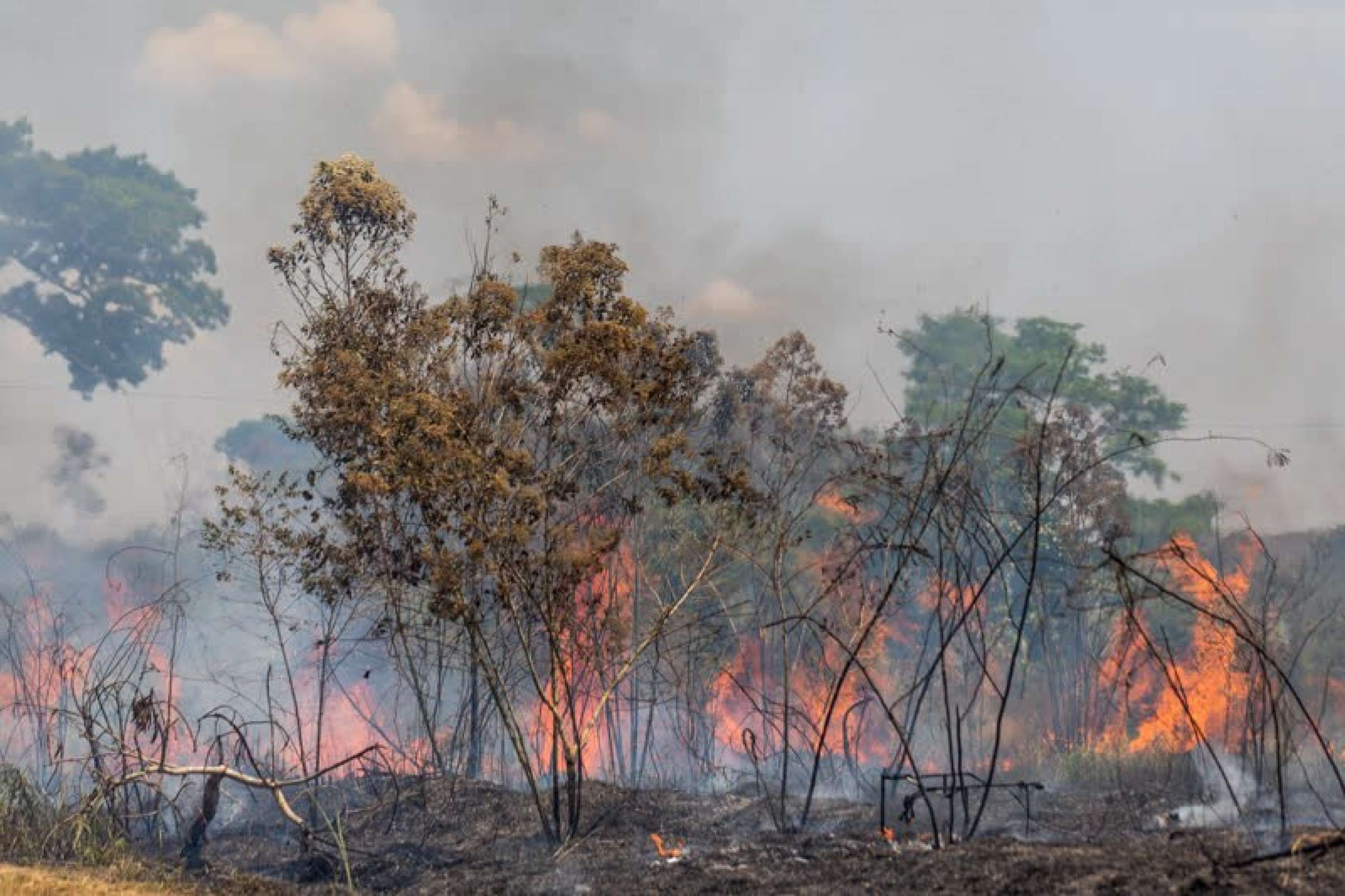 Our Lungs Are Burning

Since July, nightmarish fires have scorched over 6 million acres of Siberian forest. In Alaska, fires have consumed over 2.5 million acres of tundra & cold forest, making experts fear the combination of wildfires + climate change could permanently alter the region’s ecosystem.

In Bolivia, a 3-week uncontrolled wildfire has burned over 1.8 million acres, and in northern Paraguay, near the Bolivian and Brazilian borders, about 90,000 acres are burning, with more than 80,000 active fires, the near 1 million acres burning at Brasil, pales in front of what is considered the ‘second lung of the world’ the African Congo Democratic Republic & Angola which is also burning over 640 million acres of forest, the size of all Brazil!

The above events sum well over 650 million acres.

We have contacted Russian authorities, and our Emergency Response Team is currently in the Amazon, but the global picture is clearly getting out of hand for anyone, government or private sector.

The global catastrophe on wildlife species ranging from bears, primates, herbivores, and many others is unimaginable and can’t be even estimated, as their former worlds will continue to burn for months to come. Even the survivors which managed to flee will face very low survival odds, with no shelter, food or water on sight, plus the likely chance of falling victim of predatory hunting and poaching, once they are forced to venture near human settlements while scaping from the flames.

In the Amazon, it takes nearly a decade to vegetation of any significance to come back when left untouched, but original primary forests may never come back, and neither the ecosystems or the wildlife that existed before.

All that smoke and CO2 liberated into the atmosphere... if a significant volcano eruption such as the recent one in Iceland that stopped commercial flights in Europe happened now, the compounded effect would put more of us in a real pickle.

Our lungs are burning, but are we paying attention?