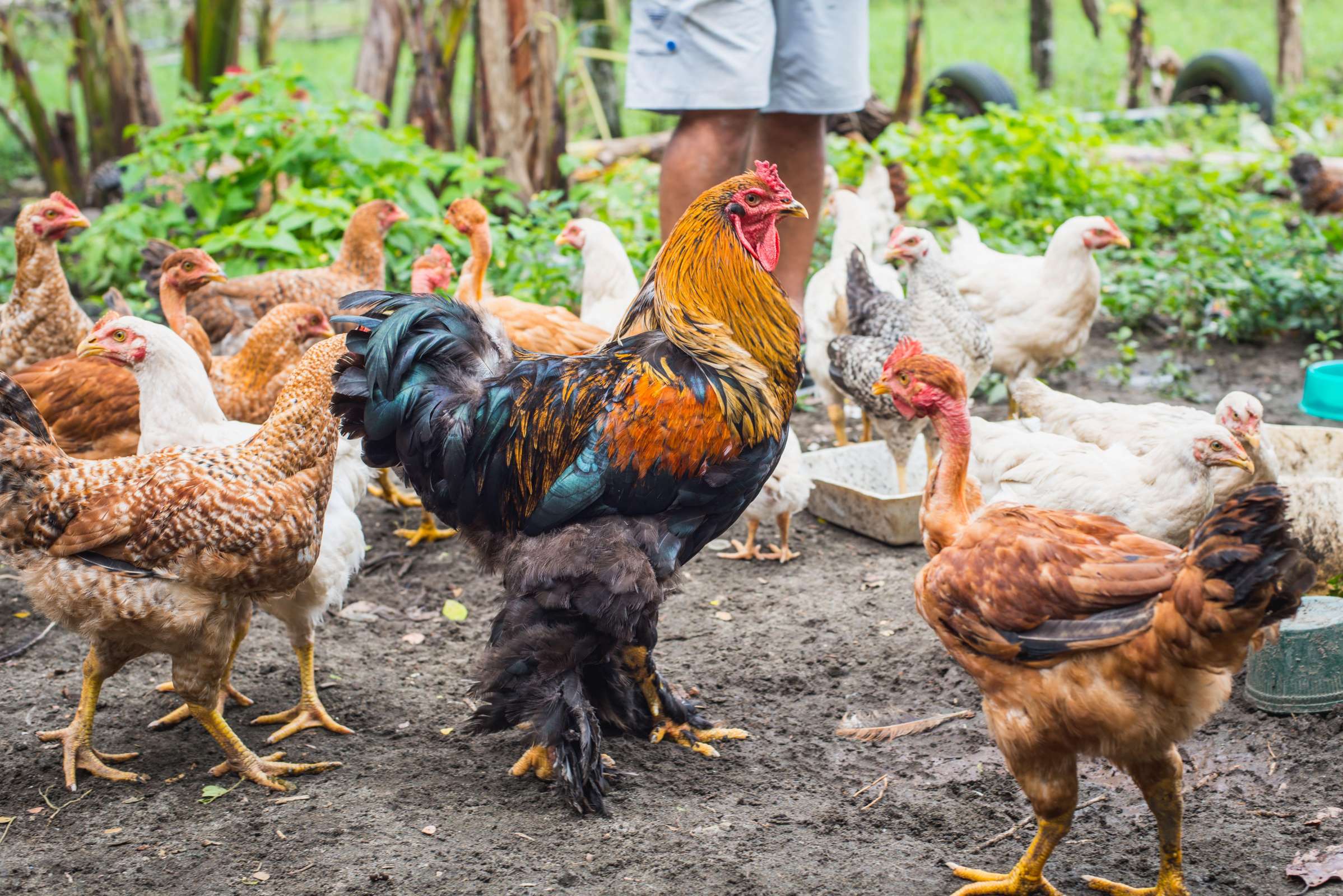 For “Doña” Francisca, a smallholder farmer from Sarapiqui, in the Caribbean region of Costa Rica, the milk and cheese obtained from her cows is their only source of income and losing them to the annual floods could significantly affect her family´s prospects for development. Doña Francisca, her children and mother in-law, depend on their animals for survival, and they are worth much more to them than just their commodity value as a productive asset.

The human rights approach in the Risk Management Policy should encourage the protection of people, their livelihoods and productive assets, including farm animals, tools and seeds, in accordance with the Sendai framework..

One billion of the world’s poorest people depend on animals for food, transport and their livelihoods (World Bank, 2009) and in Latin America and the Caribbean alone about 10 million livestock keepers live on less than USD$2 a day (Otte J. et all, 2012)

It is therefore essential that the livelihoods of farmers like Doña Francisca be protected from disasters. To achieve this, governments must integrate animal protection into their disaster risk reduction (DRR) policies, plans and activities.

Luckily for “Doña” Francisca, Costa Rica has developed a legal framework that incorporates the protection of animals in disasters. This framework lays the foundation for the implementation of preventive measures as well as ensuring that relief is provided when disaster strikes.

The General Act of the National Animal Health Service (SENASA, Spanish acronym), number 8495 establishes in its Title IV how the entity should act during a declared emergency. Article 95 of this Act proclaims that SENASA would create and administer a cumulative emergency fund.

On 7th August 2013, the Ministry of Agriculture, through its Executive Decree No. 37828-MAG established the bylaws that determined SENASA´s responsibilities during animal health emergencies (an event caused by man or nature that threatens the status of a country) and raised the need for SENASA to take urgent and immediate action. This legislation confirms that the Ministry of Agriculture and SENASA have a direct responsibility to support the livestock sector during an emergency and to protect the livelihoods of many thousand communities.

The development of this legislation in SENASA provided not only the legal framework for the emergency fund, but also the official establishment within the institution of a Department for the Management of Animals in Disasters. This department supports the regions in promoting local livestock producers to implement preparedness measures.

SENASA can allocate to the Fund up to 10% of the revenue generated per month from the sale of services, so the institution´s annual budget has not increased. The amount of the allocation is determined based on the needs of the monthly operation. The fund can be activated upon a declared emergency due to an epidemic outbreak (related to animal diseases) and non-epidemic (as a result of natural or human-caused phenomena).

There is additional legislation that supports the protection of animals in disasters beyond the Ministry of Agriculture. In 2015, the National Disaster Management System of the country, known as National Emergency Commission (CNE, Spanish acronym) approved its National Risk Management Policy 2016-2030, which underscored the importance of animal protection as a human right:

“The human rights approach in the Risk Management Policy should encourage the protection of people, their livelihoods and productive assets, including farm animals, tools and seeds, in accordance with the Sendai framework… "It also implies animal protection, either because animals are part of people’s livelihoods or because in their status as domestic animals there is an affective bond between people with their pets that contributes to emotional well-being”.

This statement is supported by the National Risk Management Plan, which guides the implementation of the policy and defines clear responsibilities for various institutions regarding animal protection in disasters.

The CNE also established a Technical Advisory Committee on Animals in Disasters that integrates different government institutions to ensure the integration of animal protection in their protocols.

Finally, it should be noted that there is national legislation that also supports the need for animal protection within the disaster risk management context.

The Political Constitution[EM1] of the Republic of Costa Rica states the need for the state to protect the health, environment, security and interest of consumers (Article 46) and shall ensure the wellbeing of all citizens of the country, stimulating and organising the production and the distribution of wealth.

The National Emergencies and Risk Prevention Act, number 8488[EM2] , within its principles states the need to protect the population’s patrimony and productive assets. In a country like Costa Rica with a strong husbandry sector and an increasing companion animal population, this statement should contemplate animals. In addition, this Act establishes the responsibility of the Costa Rican government to prevent disasters and the obligation of all public institutions and their programmes to consider in their budgets the concepts of risk and disaster, and thus include the necessary funds to effectively prevent these from occurring or reduce their impact (Article 25).

The legal framework developed by Costa Rica is the first step in ensuring that animals, which are essential to people’s livelihoods and emotional wellbeing, are protected from disasters. This framework has not only defined the general guidelines but has established clear responsibilities within the Ministry of Agriculture and the National Disaster Risk Management System. These two elements are critical in the implementation of any actions that wish to protect animals from disasters.

Increasing the number of countries with national and local disaster risk reduction strategies by the year 2020 is one of the Sendai Framework for Disaster Risk Reduction targets. Including the protection of animals in such strategies is not only beneficial for community resilience, it also has substantial cost benefits. An analysis conducted by World Animal Protection demonstrated the benefit of including animals in disaster management processes in the form of reduced economic losses. For example, we estimated that $96 dollars of economic value was directly supported for every $1 spent in our response to rapid-onset flooding in India (Ecolarge, 2014)

We encourage governments to follow the example of Costa Rica and other countries, and establish legal framework that includes animal protection, in an effort to protect the livelihoods of the most vulnerable communities and a sector that is particularly affected by disasters.

Economists at Large (2014). A benefit-cost analysis of WSPA´s 2012 intervention in the Dhemaji District of Assam, India. Final Report prepared for World Animal Protection.