Hurricane Irma tore through the Caribbean on 7th September 2017. Many island countries were devastated and masses of local populations were forced to evacuate their homes. 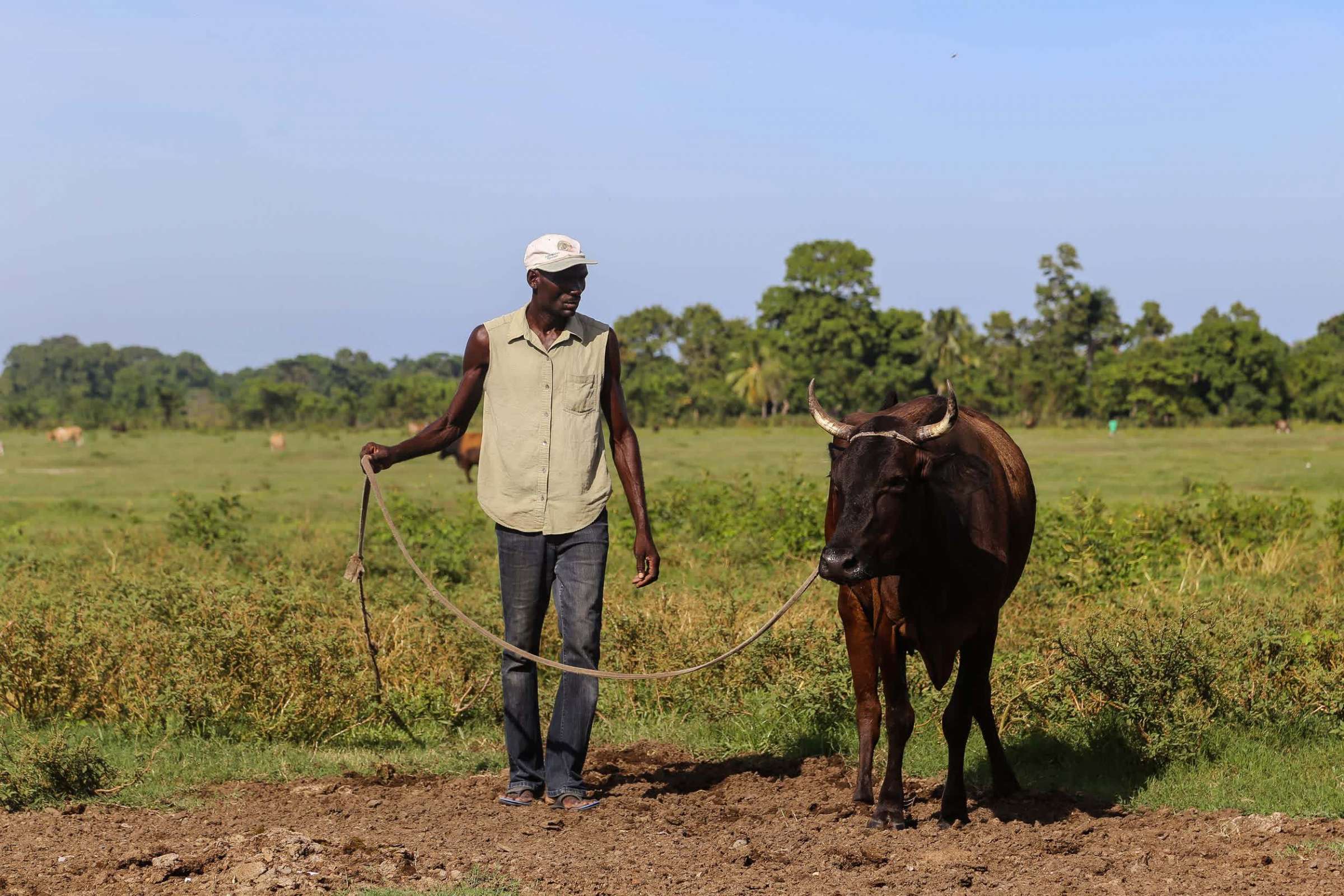 How can animal owners get ready to protect animals during a disaster?

With climate change, disasters are less predictable and extreme weather is becoming more intense. Animal owners need to implement adequate measures to ensure their animals are safe, productive and healthy when disasters occur.

1. Know the types of disasters your area is prone to.

This ranges from all kinds of disasters such as floods, hurricanes, droughts and wildfires among many others. It is essential for a livestock keeper to have adequate knowledge of disasters in their locality and the specific times of the year disasters are likely to happen.

2. Develop a Disaster Risk Reduction Plan for your farm.

There are many actions producers can put in place to ensure disasters won’t strike their farms or to minimize the impact when they do happen.

Key steps animal owners can take at farm level include:

i) Have emergency shelters/units – having elevated shelters above water level during floods or shelters on higher ground on flood-prone areas will undoubtfully save you a great deal during flood season. Designing shelters to have emergency gates will ease evacuation in an emergency and ensuring your unit has a proper drainage system reduces the possibility of waterlogging.

ii) Store adequate feed and water- livestock keepers can grow sufficient fodder to sustain an entire period of drought, flood or in any disaster that’s likely to lead to feeding shortage. Also, animal owners can harvest water and store it for use during a water shortage.

iii) Update both vaccination and identification records – vaccinating your livestock against contagious diseases reduces the possibility of infection when animals are mixed during a disaster or due to disaster-related stress. Using dewormers for your livestock before droughts and flooding reduce worm load during this season. Keeping your animals correctly identified will ease any intervention during a disaster and will enable you to prove your ownership.

iv) Have emergency contact information – animal owner should ensure access to key contacts such a rescue centre, Veterinarian, relevant Government ministries and NGOs that offer emergency support during disasters. This contacts will be important in the event of a disaster

3. Plan with your fellow farmers

Disaster preparedness is very useful if producers group themselves and plan as a team. This will enable shared resources such as building a community water pan, getting access to evacuation facilities that will serve many farmers at once and be able to voice their disaster risk reduction strategies and get support from the government and other organisations.