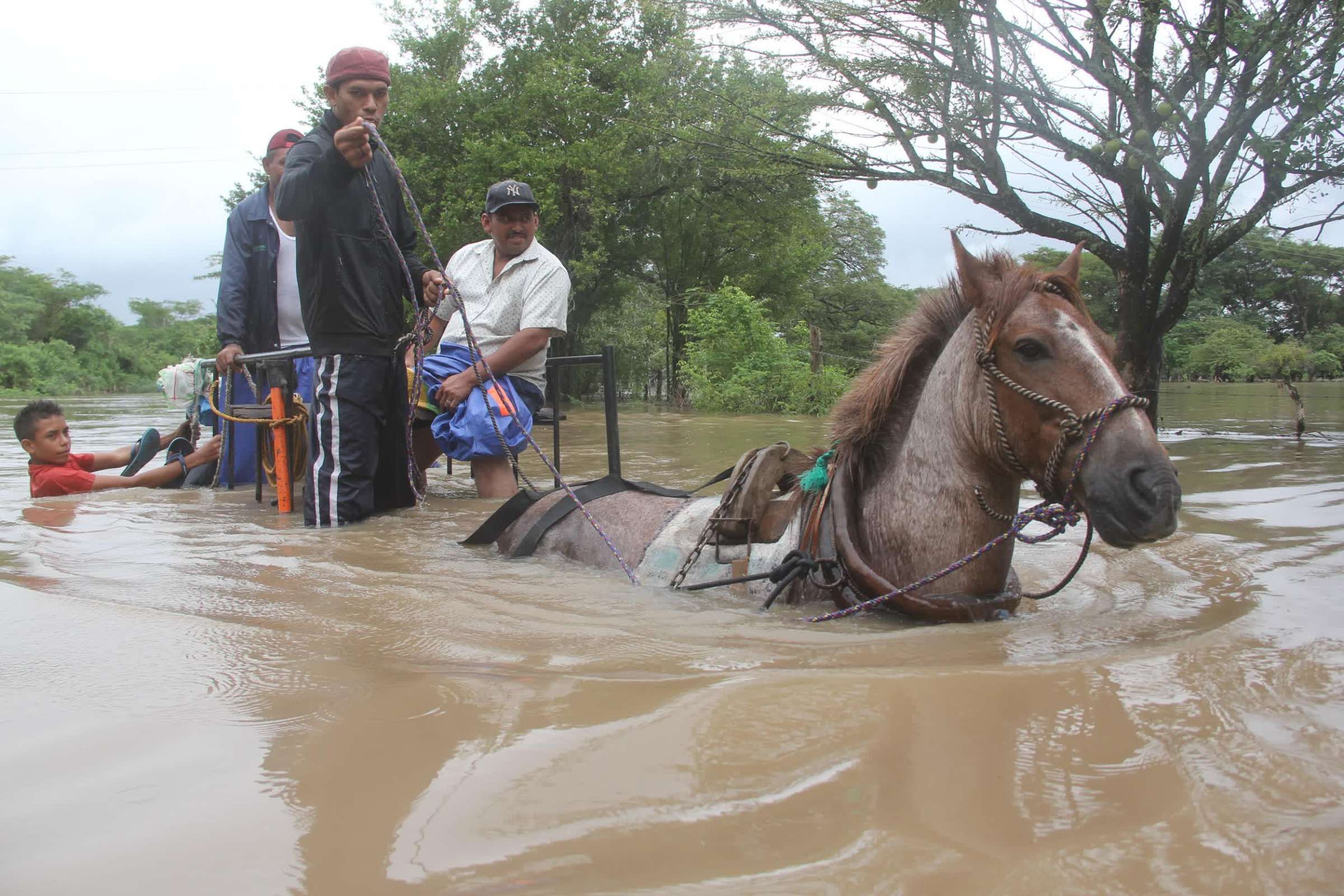 The economic impact of disasters: the role of animals

As part of its “Sendai Seven” Campaign in 2018, the United Nations Office for Disaster Risk Reduction released a report to mark this year’s International Day for Disaster Reduction on 13 October. The report was a stark reminder of the need for countries to take urgent measures to reduce the risk posed by natural hazards, which have over the last twenty years resulted in the deaths of 1.3 million people and economic damages worth US$ 2,908 billion.

By: Aura Freeman, Head of Campaign. Animals in Disasters

Furthermore, the report found that 26 million people are pushed into poverty every year as a result of the damage caused by natural disasters. People in the poorest nations are also seven times more likely to die in a disaster than in rich countries. These serious inequalities and economic losses will only worsen with climate change, and without decisive action from governments to reduce disaster risk, the report concludes.

While being an important report, however, it omits to investigate the role of animals, an essential component in the discourse on disaster risk reduction. “Livestock” are referenced as part of disaster losses[1] but this doesn’t paint a full picture; 1 billion of the world’s poor depend on livestock to survive. They are among the 2.5 billion small-scale farmers, herders, pastoralists, fishers and forest-dependent communities that each rely on animals for their livelihoods

In other words, the loss of animals can equate to a loss of livelihoods in the case of a natural disaster. Not only that, animals are sentient beings and are a source of companionship - their loss in a disaster can have lasting effects on the recovery of people affected.

For this reason, World Animal Protection encourages international agencies, regional bodies and governments to ensure that animals are included in risk reduction strategies. This is essential to protecting livelihoods and meeting the Sustainable Development Goals, ensuring that disasters don’t result in the impoverishment of animal-dependent communities and economies.