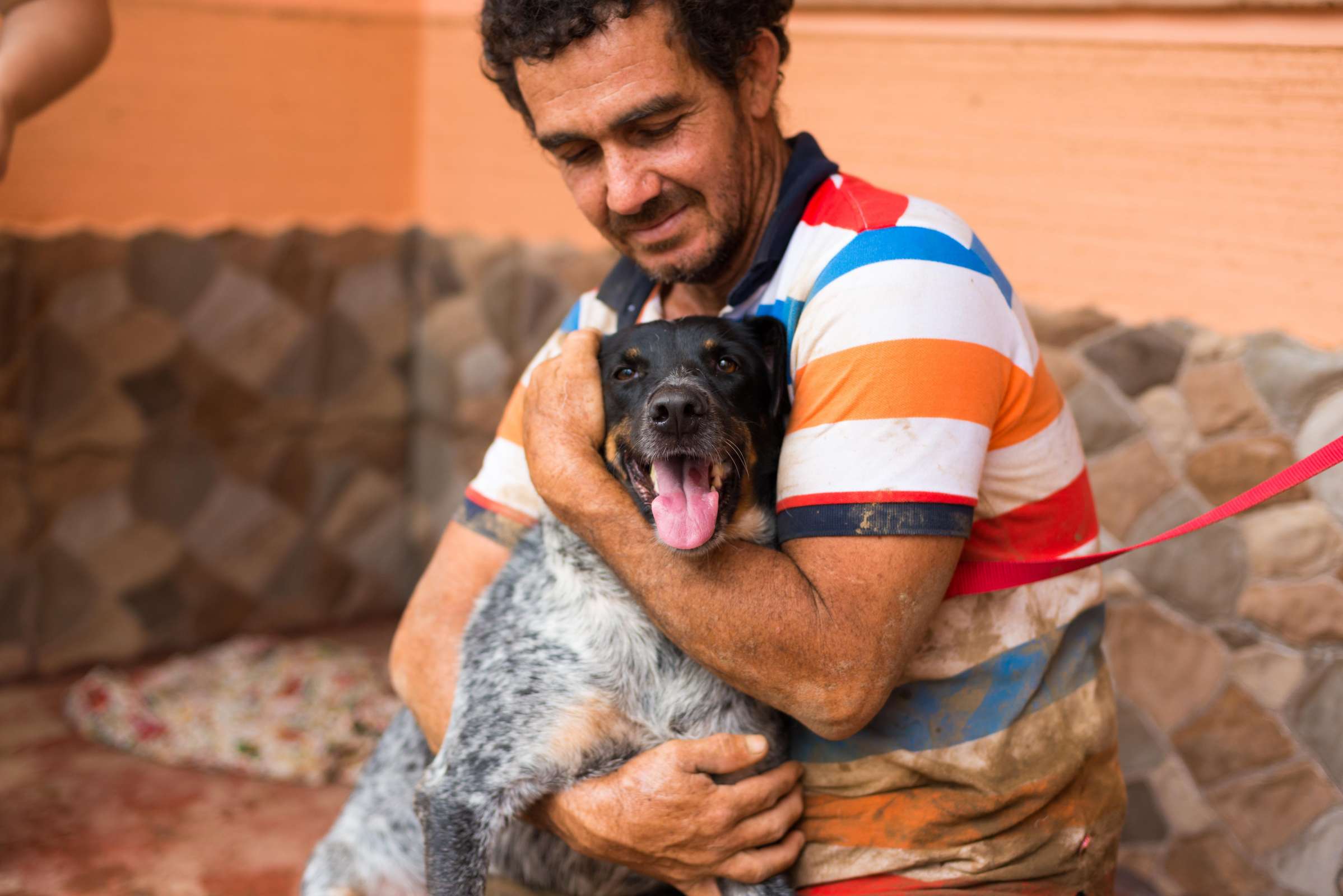 There are around 1.3 million livestock (cattle) kept in Costa Rica. Large scale cattle ranching has declined since the 1980s, but around 130,000 cattle are still farmed in this way and there are nearly 330,000 dairy cows kept in the country, too. Costa Rica is a major exporter of dairy products to Central America. Nationally, more than 45,000 livestock farms employ at least 12% of the Costa Rican work force and 5.5% of its GDP.

Small holdings are very common, with people raising cattle, pigs, goats, poultry and in some cases fish. Farmers may keep horses for transportation and haulage.

Most of the small holdings are farmed on a subsistence level, with local farmers having little left over for trade. Poverty is declining in Costa Rica, but around 29% of people in rural areas still live below the poverty line and depend on their animals for food and their livelihoods.

Costa Rica is considered a development success story because of its steady economic growth over the past 25 years.

Costa Rica has a complex eco-system and geology, including 16 volcanoes. Consequently, it’s vulnerable to natural disasters including earthquakes, volcanic eruptions and hurricanes, which can cause floods and landslides. According to a World Bank-funded natural disaster study, Costa Rica ranks number two in the world among countries most exposed to multiple hazards.

80% of the country’s GDP and 78% of Costa Ricans are located in high-risk areas.

Costa Rica has a series of regulations, policies, and procedures covering the care of animals in disasters and how animal owners and communities can prepare to protect them. Since 2006 it has worked closely with World Animal Protection to develop them.

The importance of animal protection to the government is shown by its placement of the national ‘Animal Care Program in Disasters’ within the national animal health service (SENASA). SENASA is part of Costa Rica’s ministry of agriculture and livestock.

The Costa Rican government, through the ministry of agriculture and livestock, created the first fund in Latin America covering the care of animals in emergencies.

Costa Rica’s civil protection agency – the National Commission Of Risk Prevention And Emergency Attention (CNE) – generated the National Policy for Comprehensive Risk Management (PNGIR). This policy includes the protection of animals, as ‘essential assets’ – a significant step in fulfilling the requirements of the Sendai Framework for Disaster Risk Reduction.

A national animal census is conducted approximately every five years and is overseen by the ministry of agriculture and livestock. The census records number of animals and locations.

For more than four years, disaster response has involved the care of companion as well as production animals. Pets are given space in temporary shelters for people, under the supervision of the ministries of public health, and agriculture and livestock.

We provide capacity building training for field officers on disaster risk reduction; animal handling during emergencies; and LEGS (Livestock Emergency Guidelines and Standards). LEGS draws on evidence based good practice in protecting livestock affected by disasters from around the world.

Costa Rica has a strong legal framework for animal protection and cruelty prevention.

Despite a strong legal framework for animal protection and cruelty prevention, full implementation and enforcement has scope for improvement.

Animal owners, despite their care and concern to keep their animals safe, need more information and awareness on preparedness measures they can take. As with most countries, there is a false sense of invulnerability to disasters until their direct effects are felt. Authorities conduct public awareness campaigns to encourage preparedness and risk reduction.

School curricula present an as-yet untapped opportunity to reinforce and encourage DRR for animal owners – indeed all citizens - over time. National education systems represent an unparalleled opportunity to foster a culture of preparedness and prevention, towards a more resilient citizenry. 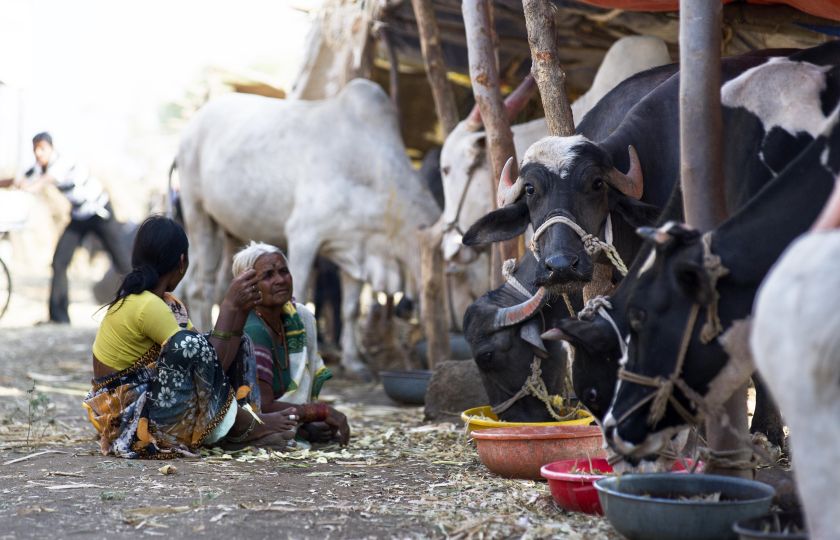 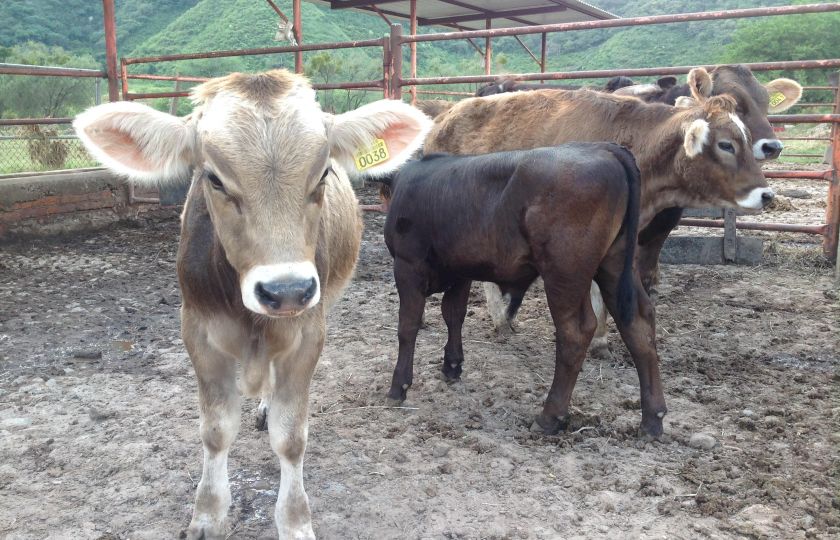 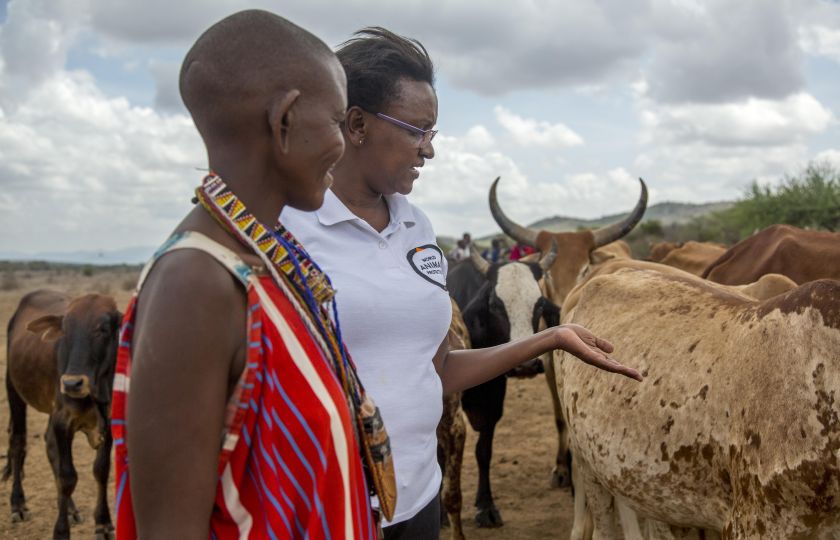 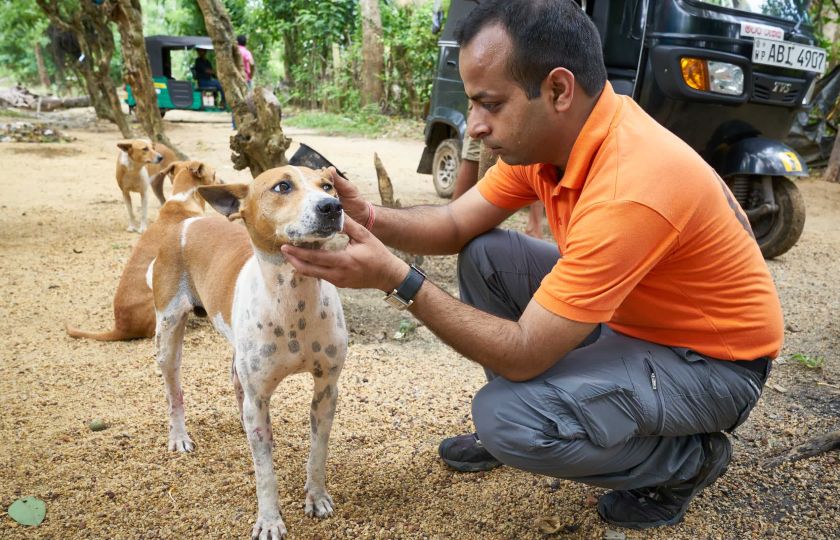